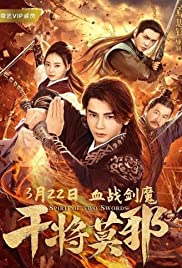 At the end of the Spring and Autumn Period, the five warlords struggled for hegemony, bringing the people in misery. The king of the State of Wu was so cruel that he didn’t hesitate a second to kill for the swords. Master Ou Yezi refused to help him, so he concealed his identity and became a mentor. His disciples Qingyun, Ganjiang, and Moye were soft-hearted and in great love. Unfortunately, Ganjiang failed assassinating the king and Qingyun used his blood to cast a sword. Thus, the disciples and their mentor broke up. To save the people, Ganjiang and Moye regained their strength and joined hands to eliminate the evil and protect the world by sacrificing themselves. 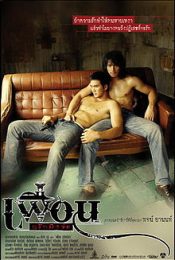 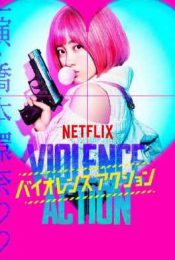 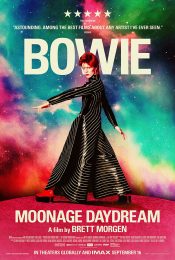 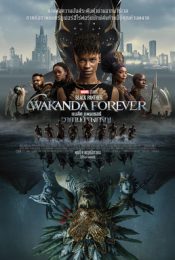 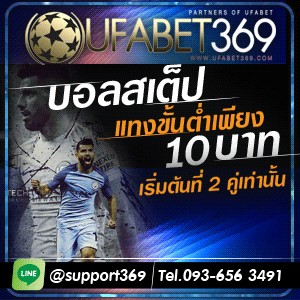